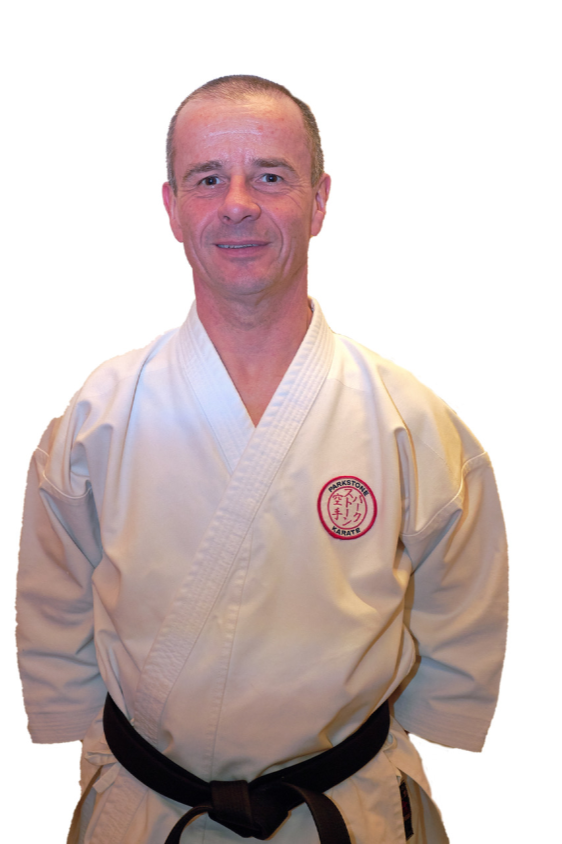 “Training and teaching traditional karate has not only given me the self confidence, fitness and determination to progress my martial arts skills , but also guided me to be the best I can, in my career and personal life.” 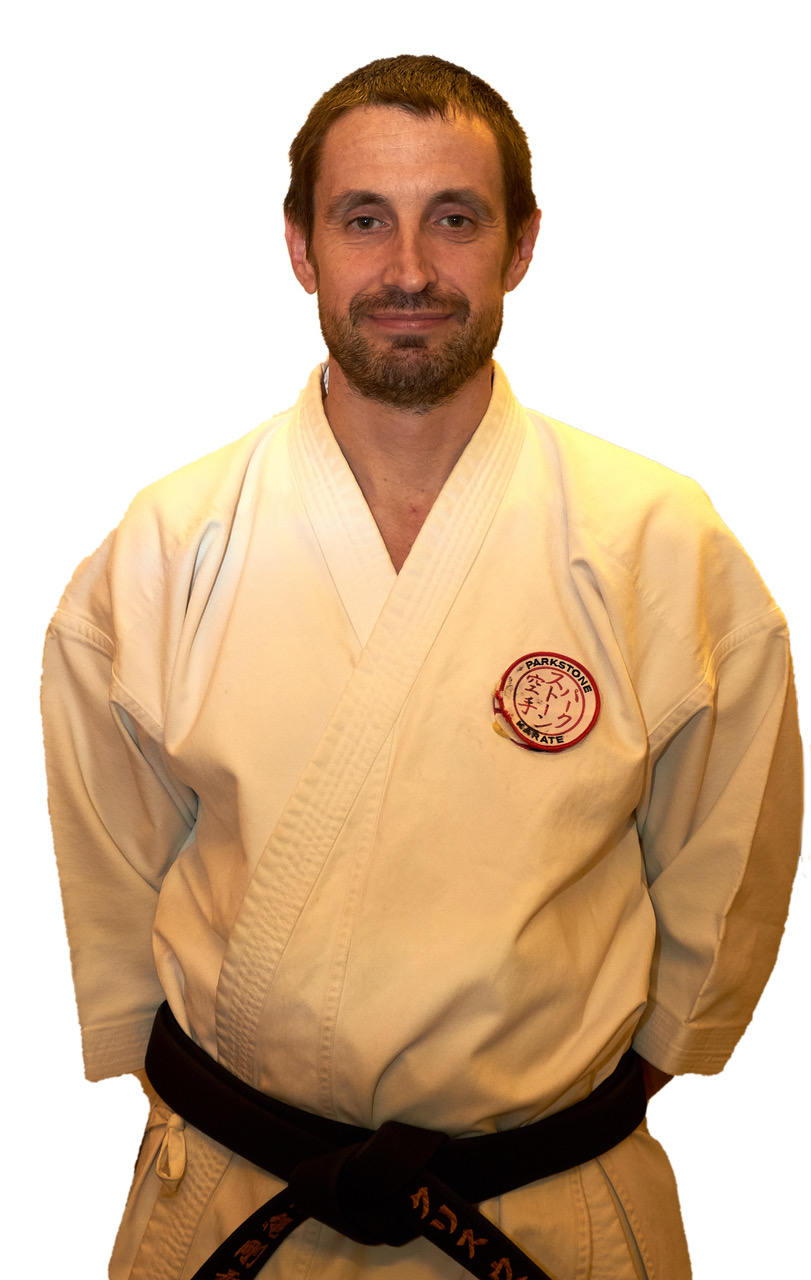 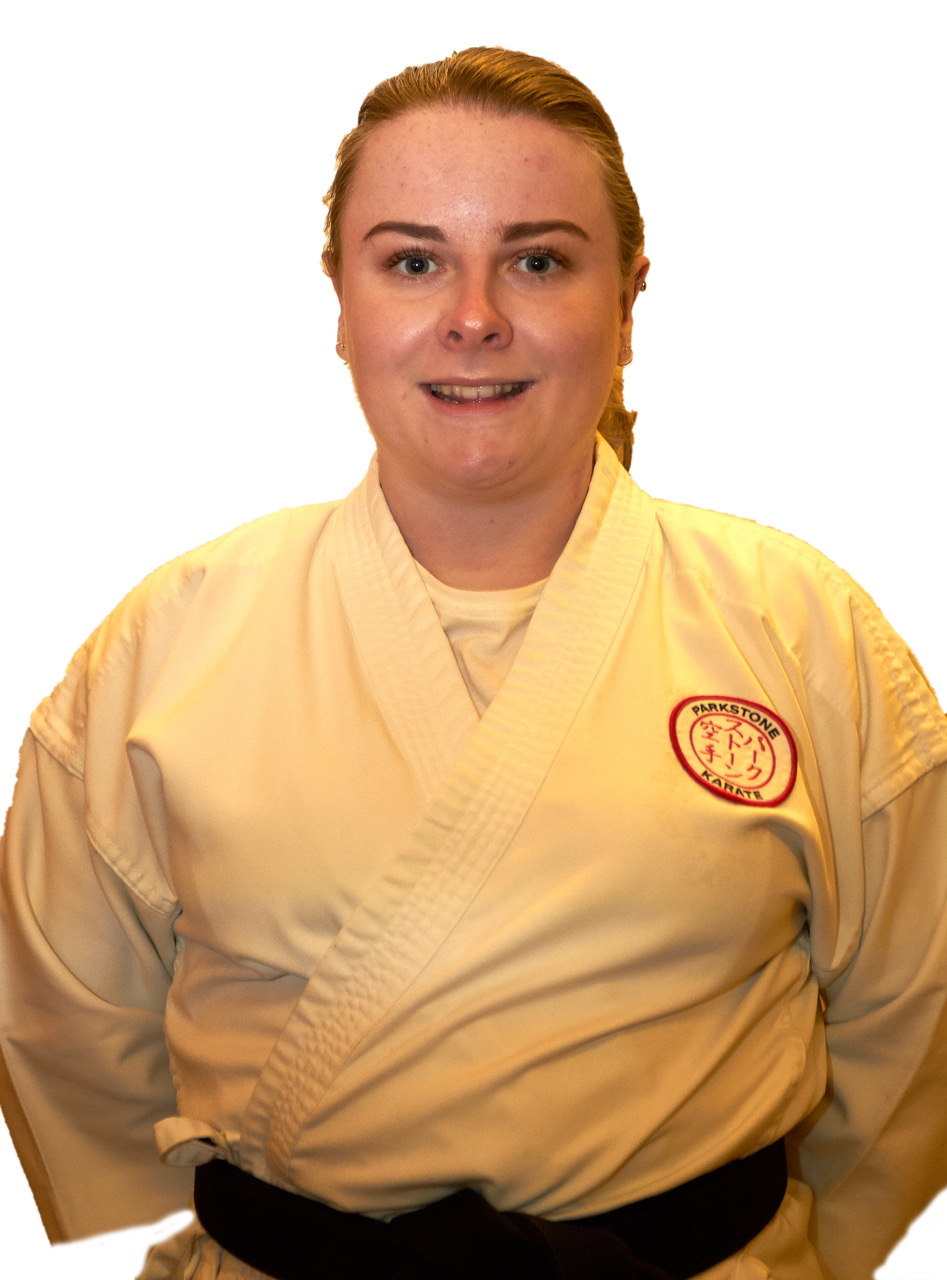 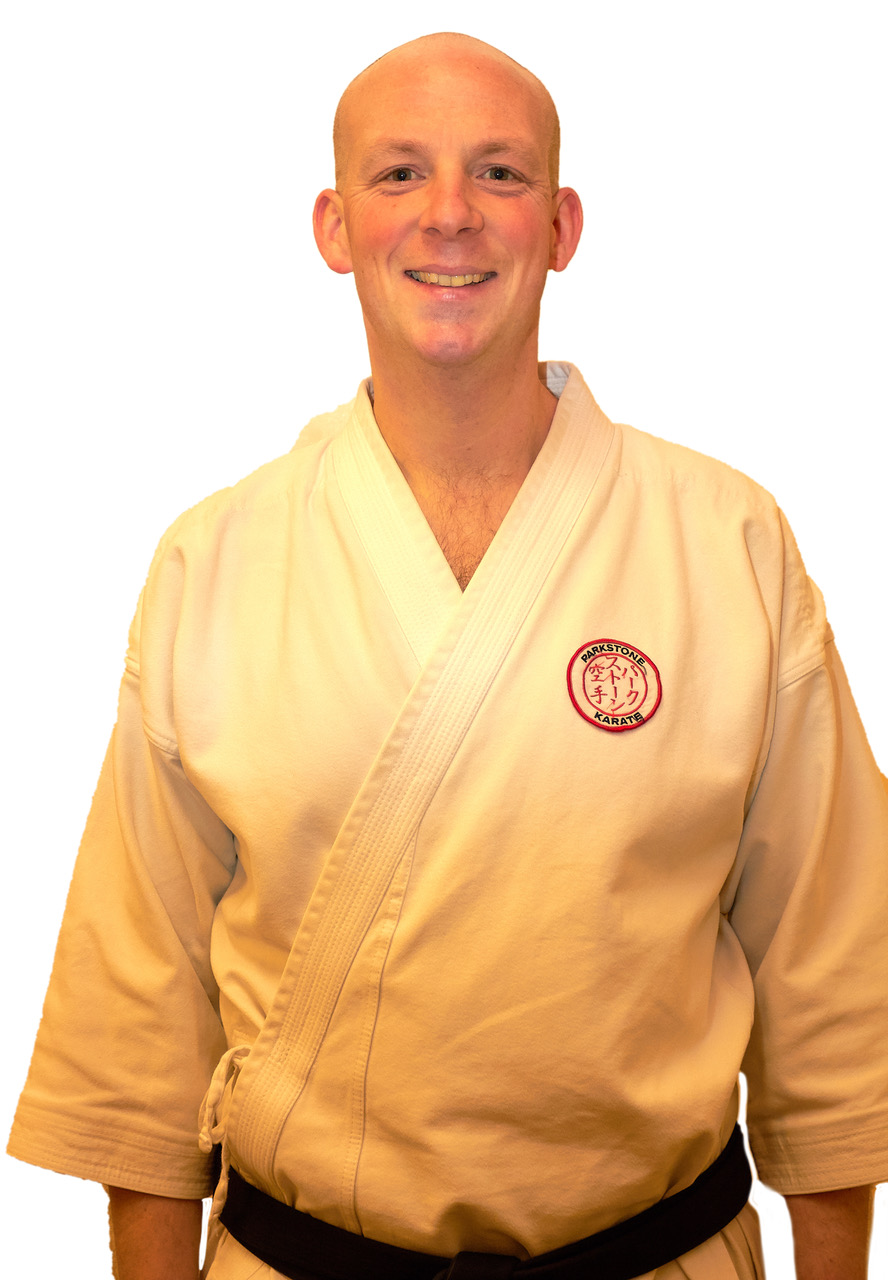